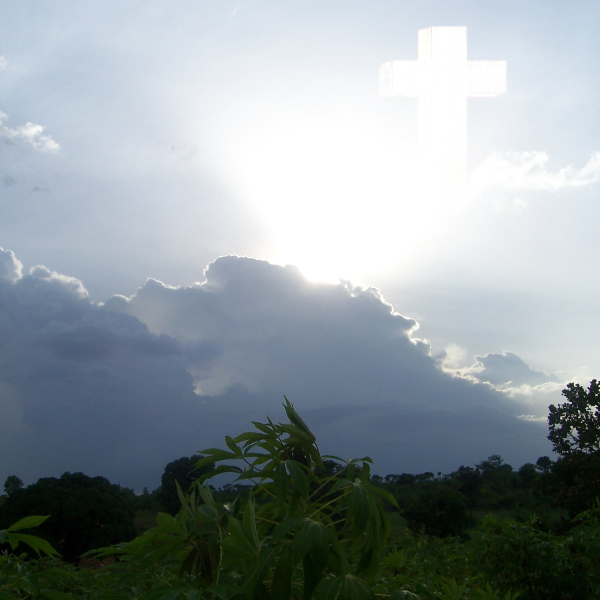 I want to share parts of the message we heard yesterday in church….

What does Easter mean?

Why does Easter matter?

The evidence is there that Jesus rose from the grave…

1 Corinthians 15:3-11  3 For I delivered to you as of first importance what I also received: that Christ died for our sins in accordance with the Scriptures, 4 that he was buried, that he was raised on the third day in accordance with the Scriptures, 5 and that he appeared to Cephas, then to the twelve. 6 Then he appeared to more than five hundred brothers at one time, most of whom are still alive, though some have fallen asleep. 7 Then he appeared to James, then to all the apostles. 8 Last of all, as to one untimely born, he appeared also to me. 9 For I am the least of the apostles, unworthy to be called an apostle, because I persecuted the church of God. 10 But by the grace of God I am what I am, and his grace toward me was not in vain. On the contrary, I worked harder than any of them, though it was not I, but the grace of God that is with me. 11 Whether then it was I or they, so we preach and so you believed. 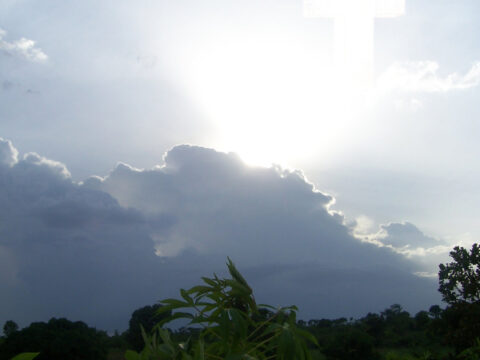 God Is For Us

Count Down ’til Christmas – Dec 1st

Verse of the Day – Live For Christ

18th Birthday Card
I am making some changes to what I want to do in the Digital world. It has been about 14...

SVG Cutting Files – Thursday
I have been using a Cricut Explorer and now the Cricut Maker for several years now. I have made a...

Hybrid Projects – 3D Egg, Cards and more
I have been making a lot more Hybrid projects recently, since we have purchased a Cricut Explore! March was a...

2015 Calendars
Have you ever made a calendar with your digital scrapbook supplies?  It is a lot of fun printing what you...